We decided to join in on the fun of this time of year and make an SEO christmas song.

We came up with "The 12 Years of Google Updates" which is sung to the tune of the popular (and slightly annoying, I might add) 12 Days of Christmas.

Some Nozzlers were reluctant to participate but in the end everyone did great and we had a lot of fun putting it together. We did practice singing several times to work out some bugs but we decided to only do one video take to keep it a little bit more raw.

I'm realizing now that the lyrics for 2018 would have been better as "Core Updates Unnamed" since there were a handful of them.

As all SEO's know, Google updates their algorithm hundreds, even thousands of times a year. In 2018, for example, Google announced that they made launched 3,234 changes.

In May, 2019, Dr. Pete from Moz, wrote in depth about how often Google updates its algorithm. It's interesting to see the increase in changes over the last decade.

With the constant changes happening in the SERPs everyday you need keyword rank tracker to monitor your website rankings. Sign up for a Nozzle trial today. 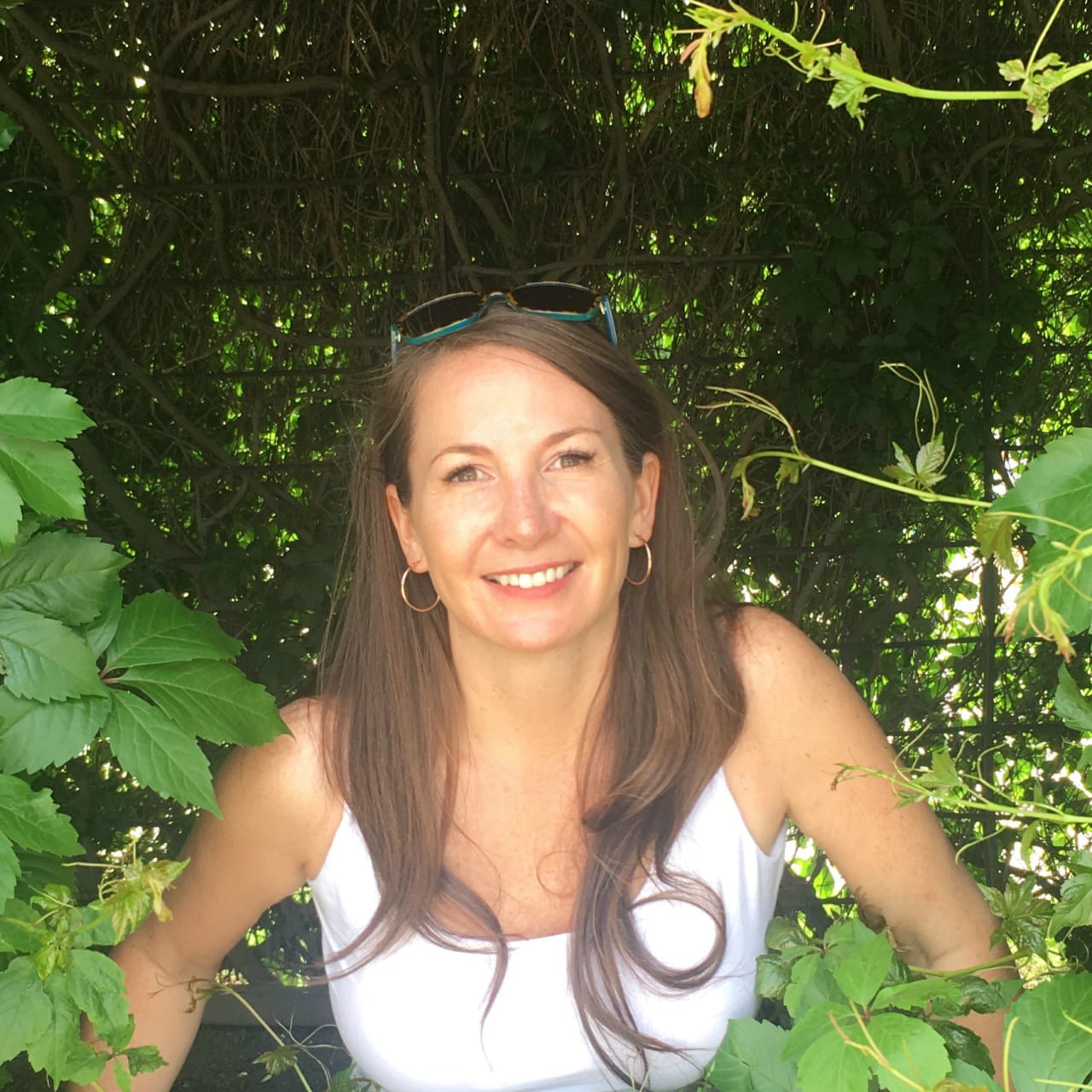 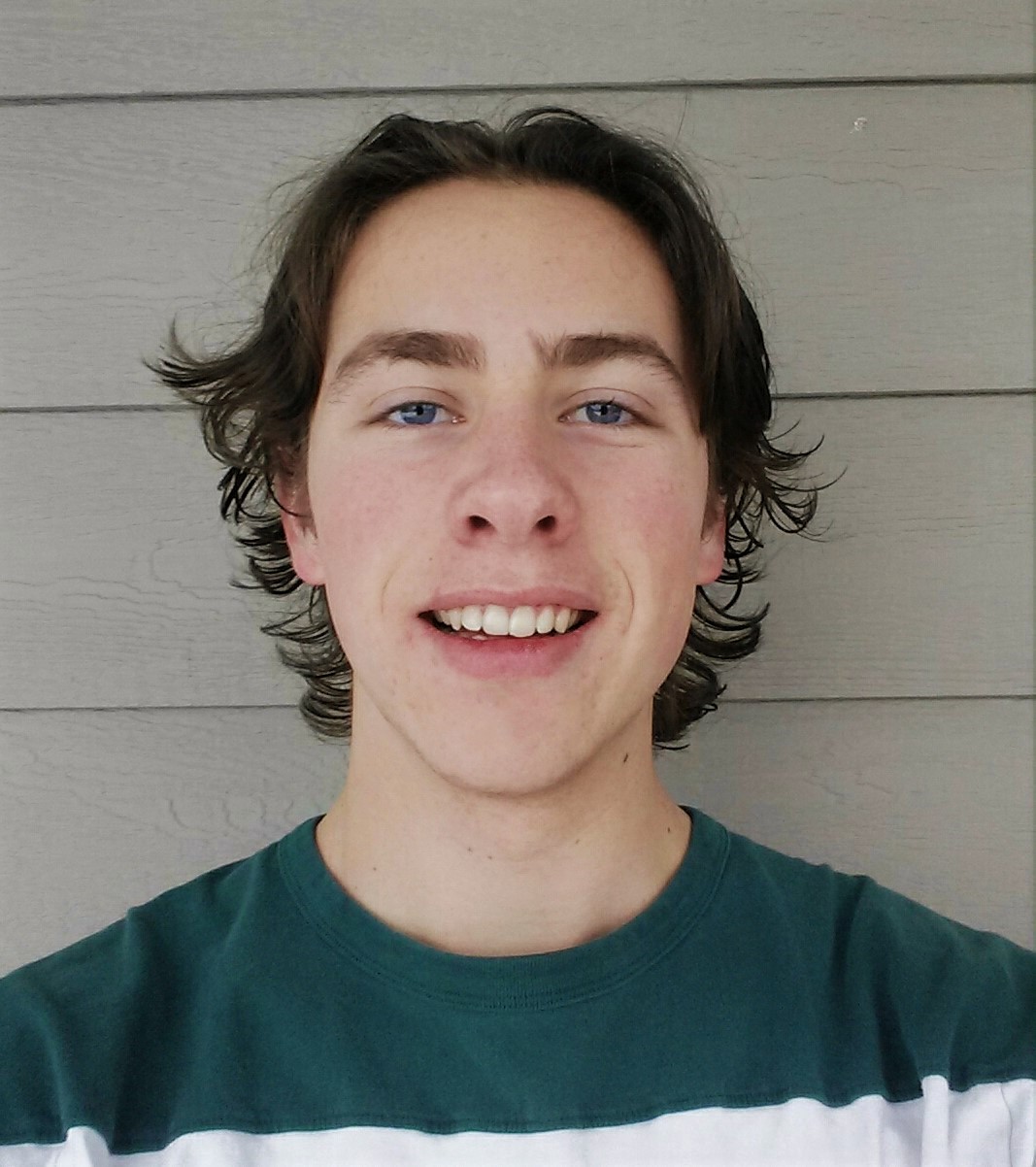